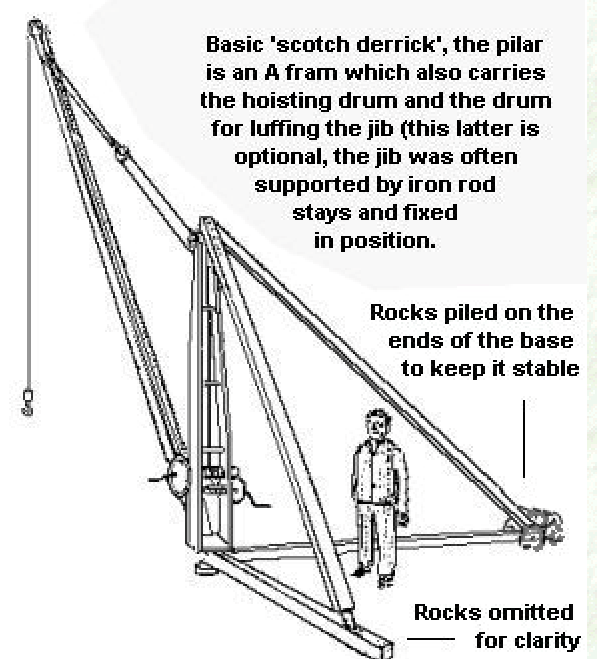 The Ballater Local History Group held many meetings preparing for the rescue of
the crane setting out a far reaching plan to bring the project to eventual fruition.

The picture below is how the Cambus O' May Scotch Derrick crane would have looked when in daily use at the quarry. 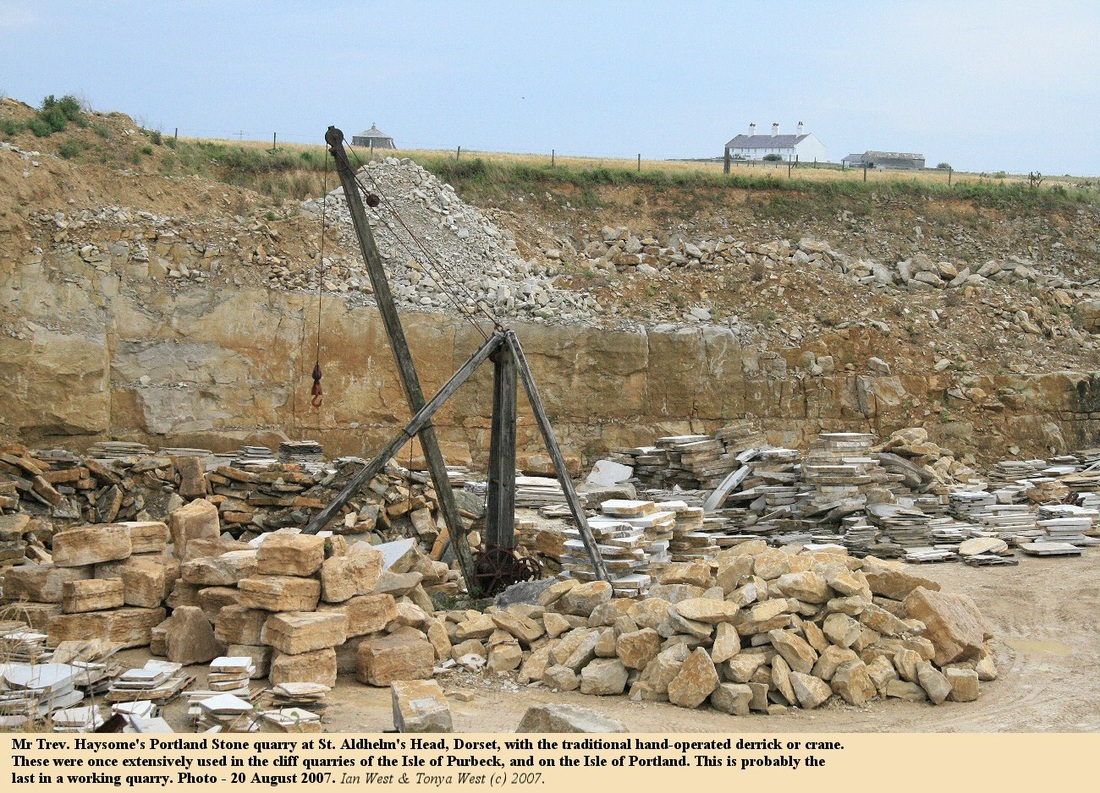 The following images will show how the worthy project unfolds over many
months. 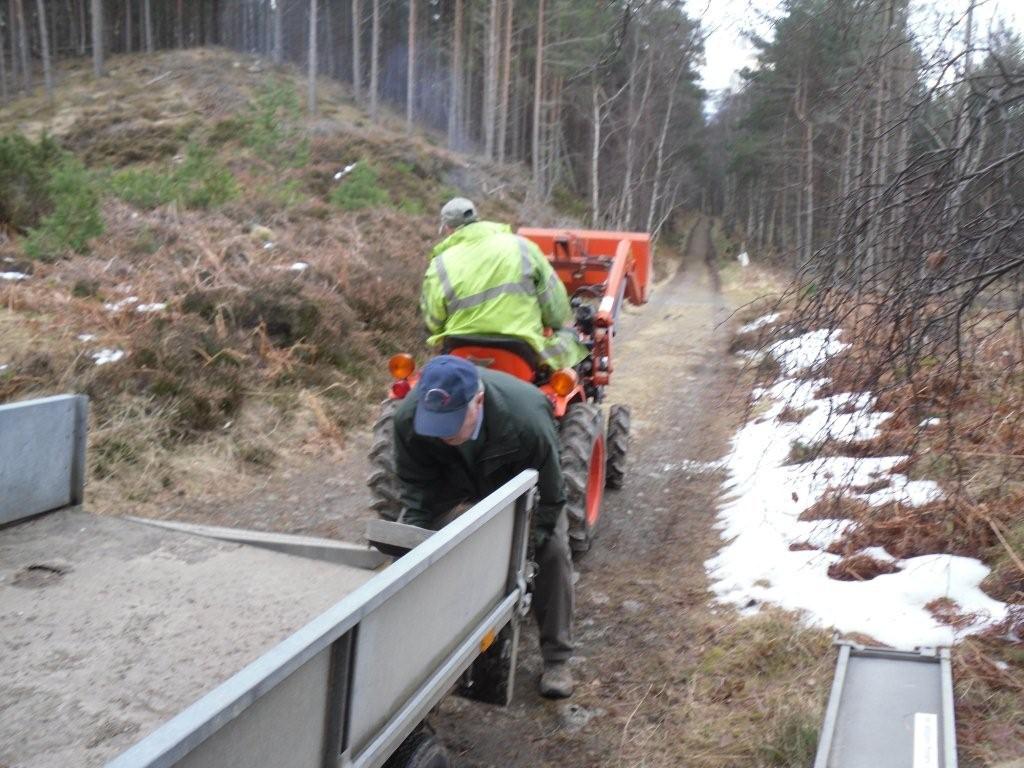 Snowy conditions welcome the BLHG volunteers as work begins on the rescue. 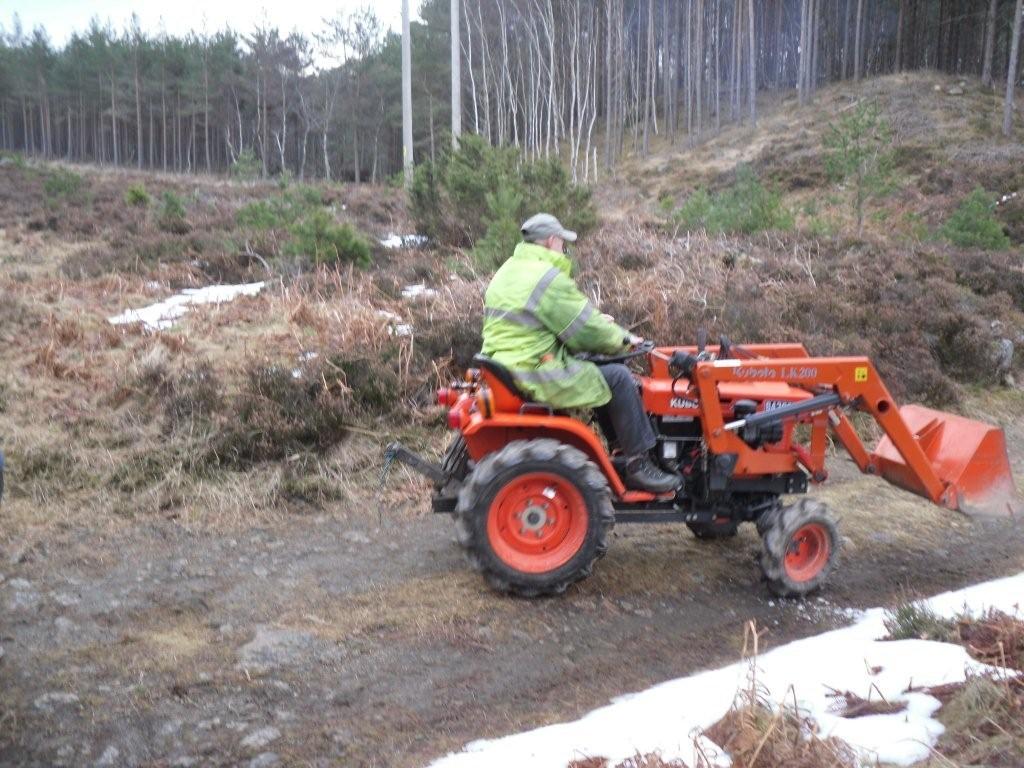 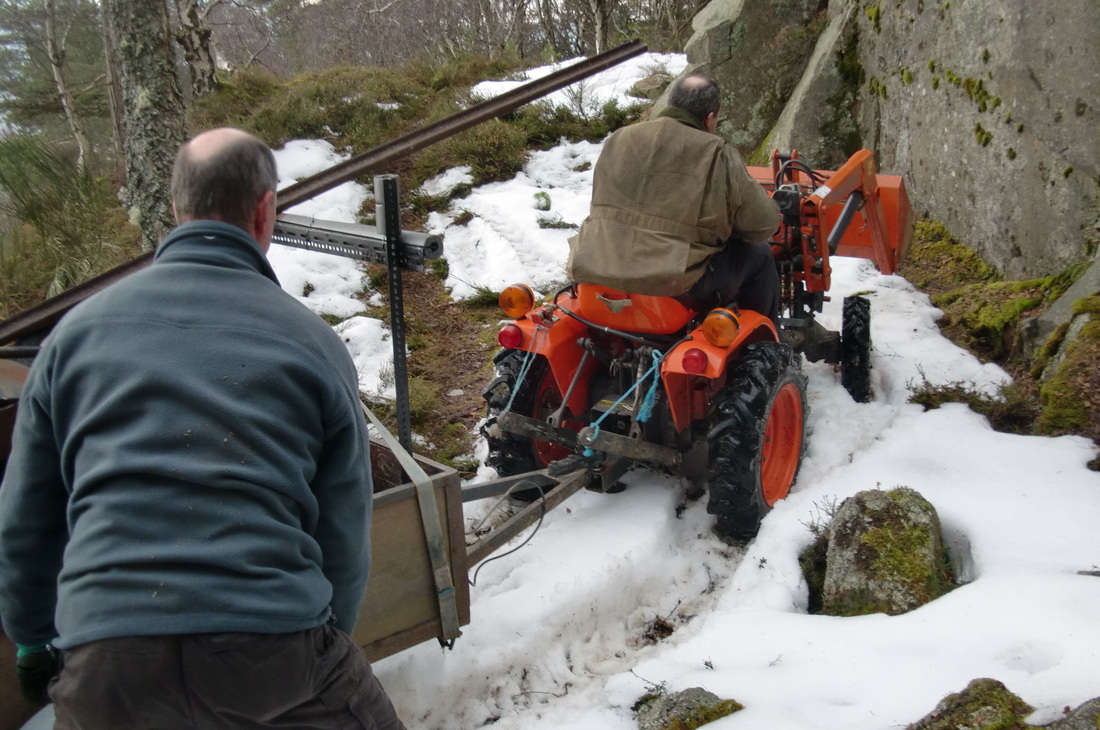 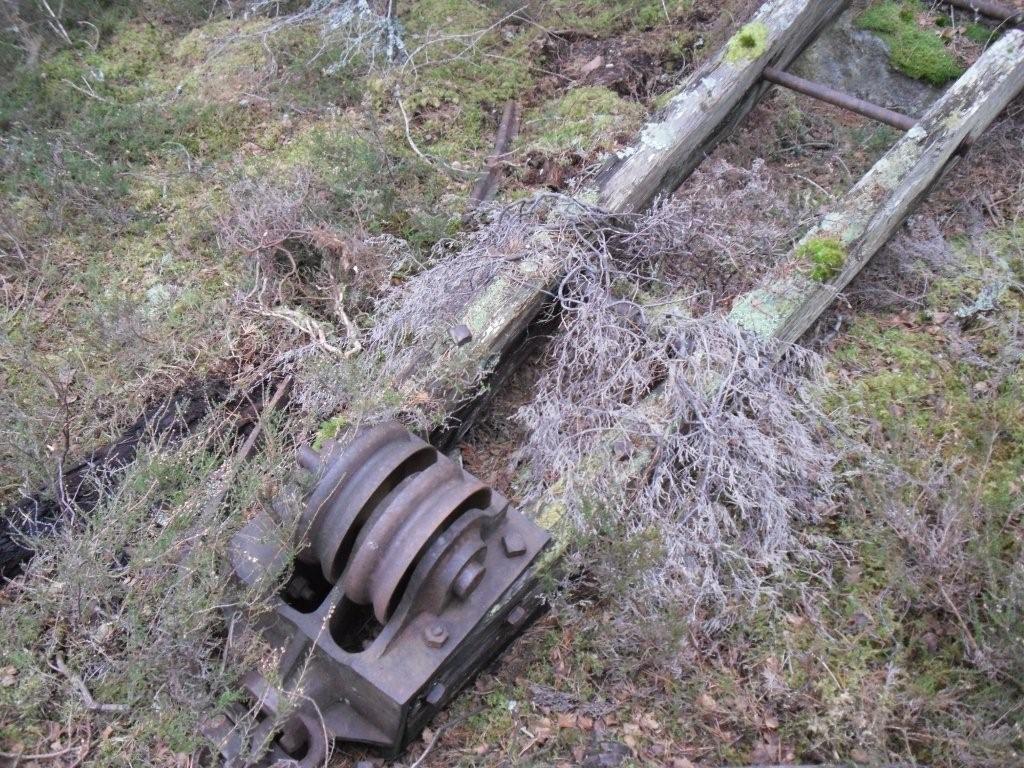 Important parts of the Scotch Derrick are located 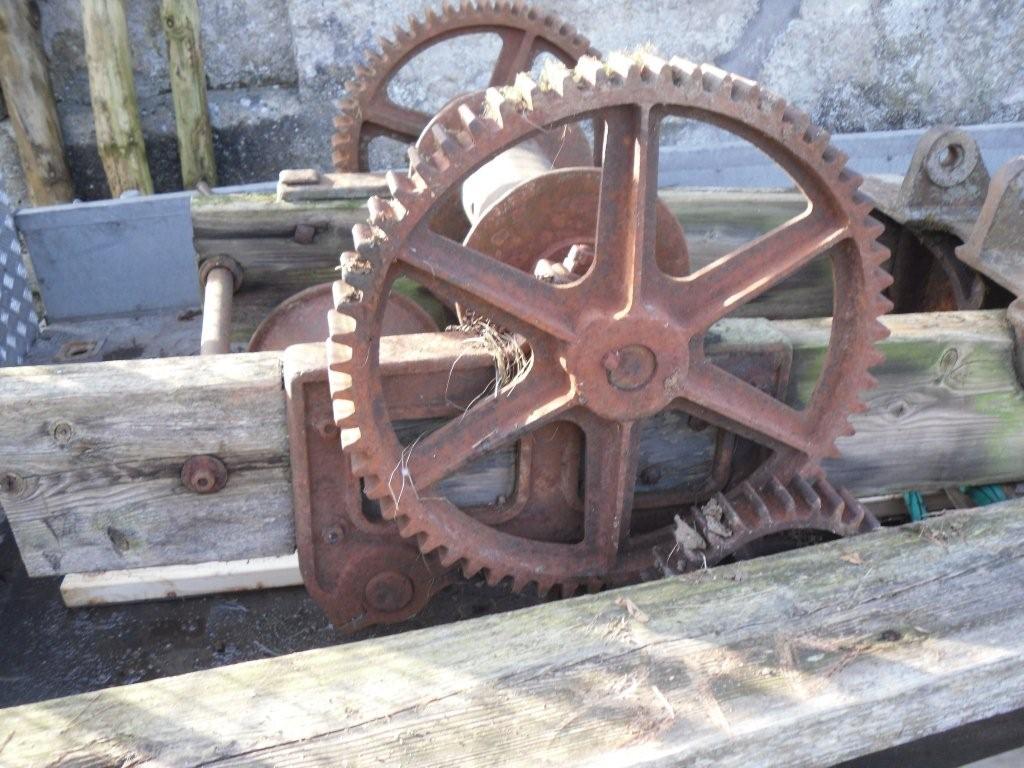 Probably the most important part of the Scotch Derrick is located 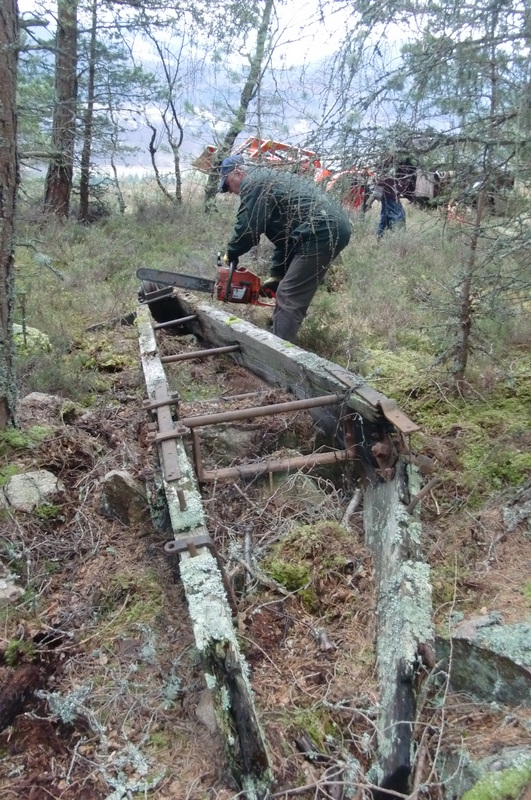 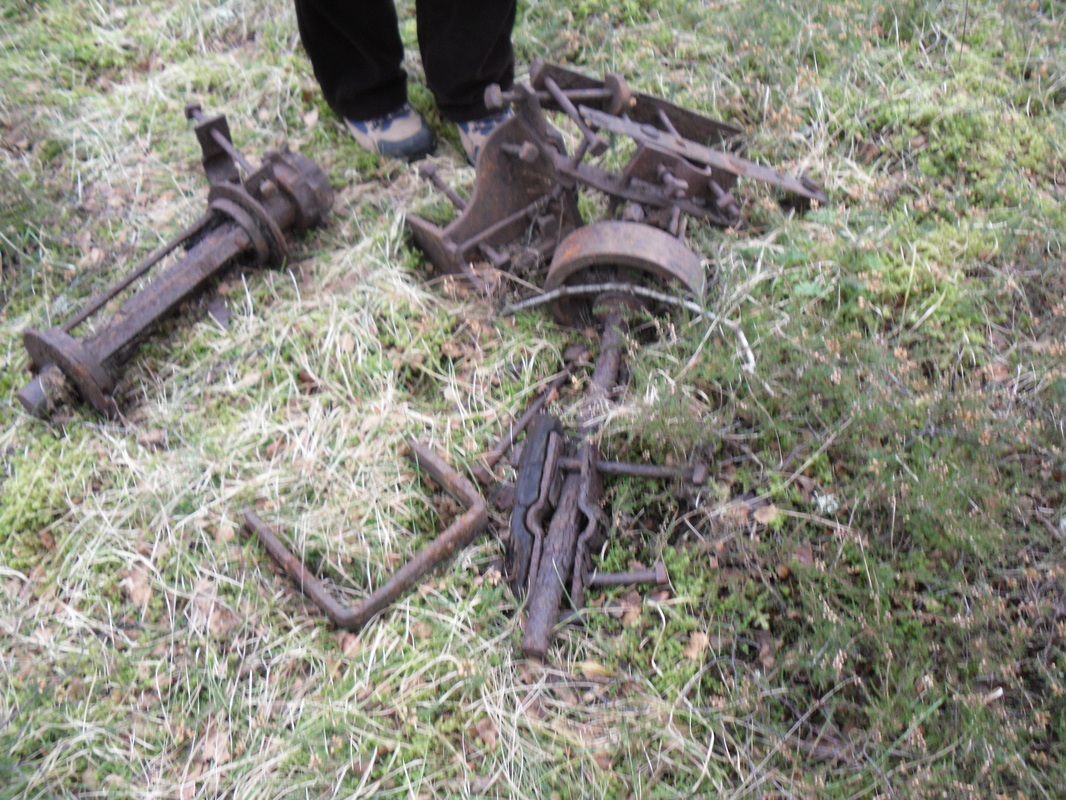 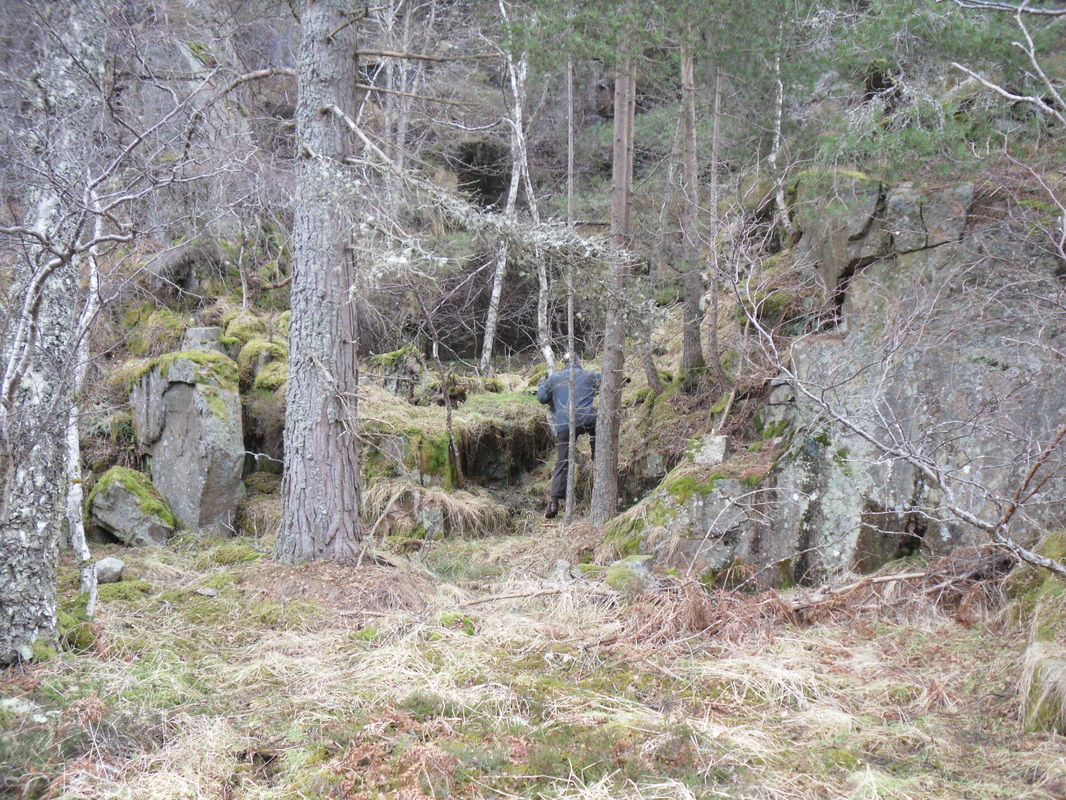